From town to Country

The Partners of Wye are amongst the most experienced in the area with a passion to deliver an exceptional level of customer service.

The Wye Partnership has an impressive record in achieving successful sales and rentals on behalf of their clients and is a highly respected Chilterns Agency. Our testimonials reflect this.

Together the Wye Partners have over 200 years combined experience working in the estate agency business. More importantly, they have all lived and worked locally for the majority of their professional lives.

This combined knowledge and experience makes the Wye Partnership uniquely qualified to market the wide range of properties in the area, from premium country properties to inner town locations.

We understand that buying, selling or renting any property is an exciting, yet often daunting experience, and we want you to enter the market confident that you are in capable hands. 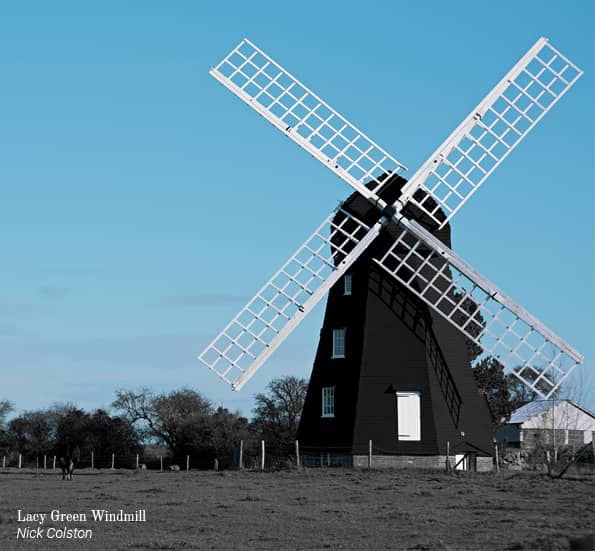 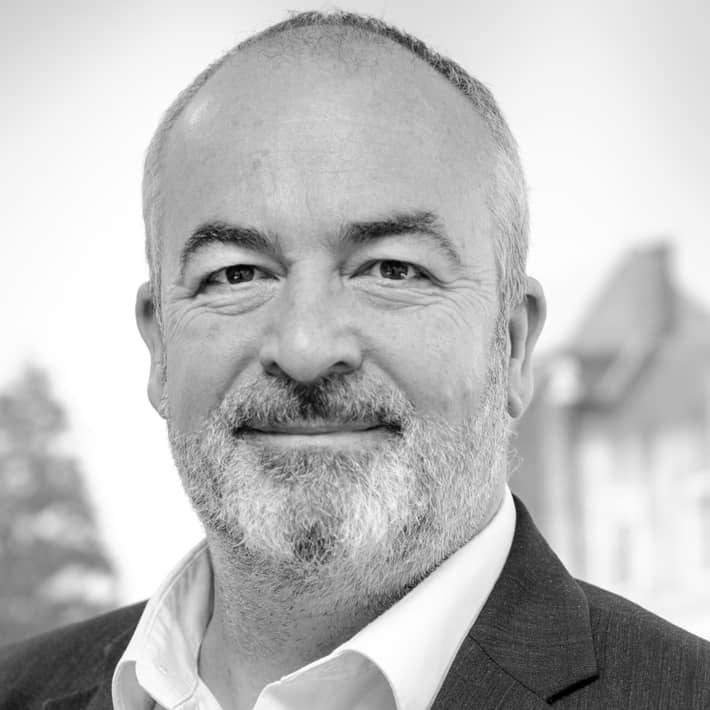 Garry Almrott – Based at Hazlemere Office

Garry was born in 1966 in Newcastle Upon Tyne, moving to Lancashire at 6 and then to Holmer Green in 1977, where he attended the local schools.

He started in Estate Agency straight from school in 1983, on the government’s then YTS (Youth Training Scheme) and remained working locally in Hazlemere. One of the founders of JNP, he became the Managing Partner there until he resigned in 2008, to become one of the founding partners of Wye Residential the following year.

Garry lives in Hazlemere with his wife Rachel and 2 Boston Terriers, he has three grown up children and two grandchildren.

He is a keen Manchester United supporter, is passionate about American and Classic cars and collecting Muhammad Ali boxing memorabilia. 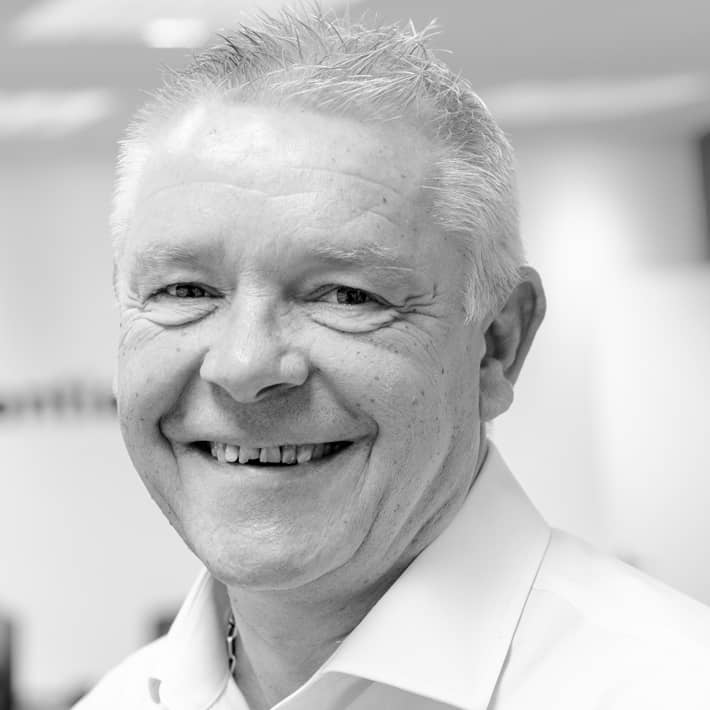 Born in Enfield Middlesex in 1966, Rob started his agency career in 1984 as a junior negotiator. With his friend and business partner Sean Owen, he later turned Matthews estate agency in High Wycombe, from a small local family business into one of the most prominent and successful agencies in the town at the time.

After a brief spell at Philip Green and Partners, he became one of the founding partners in Wye Residential.

Rob lives in Holmer Green with his wife Lorraine, his two boys and Bonnie the boxer dog. Both boys attended the local school. When not working Rob enjoys long country walks, is an avid spurs fan and enjoys a pint or two in some of the areas' fantastic local pubs. 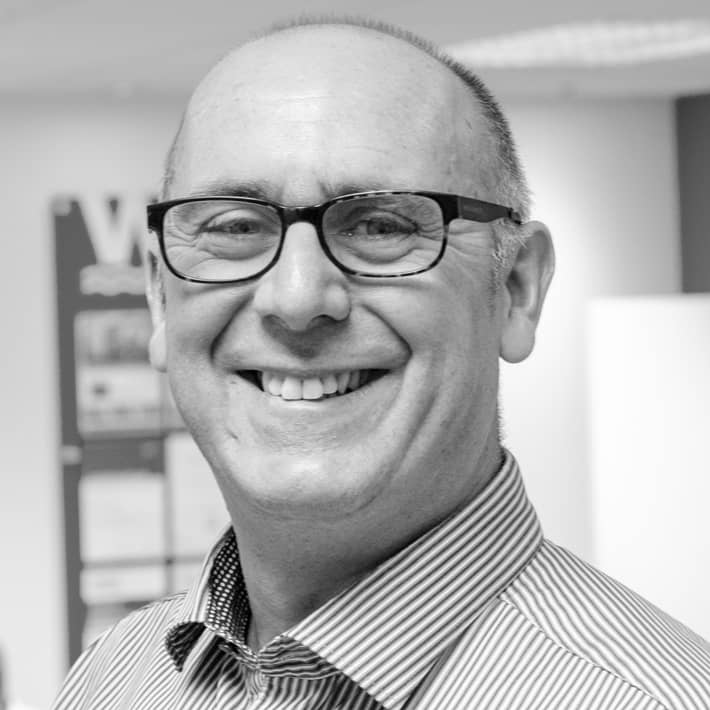 Steve was born in Amersham in 1967 and grew up in Holmer Green, where he went to all three of the local schools.

He started his career in estate agency in 1984 as an office junior at Hetheringtons in Beaconsfield. From there, he worked for Ron Prior at Crendon House in High Wycombe, going on to manage the office, before joining Philip Green in 2002.

Steve lives in High Wycombe with his wife and three children, with the youngest still attending school locally. They are all enjoying the latest addition to the family, Maisey the dog. His wife has worked at Wycombe Abbey School for 10 years.

He is a keen Arsenal fan and has been a season ticket holder since 1990. 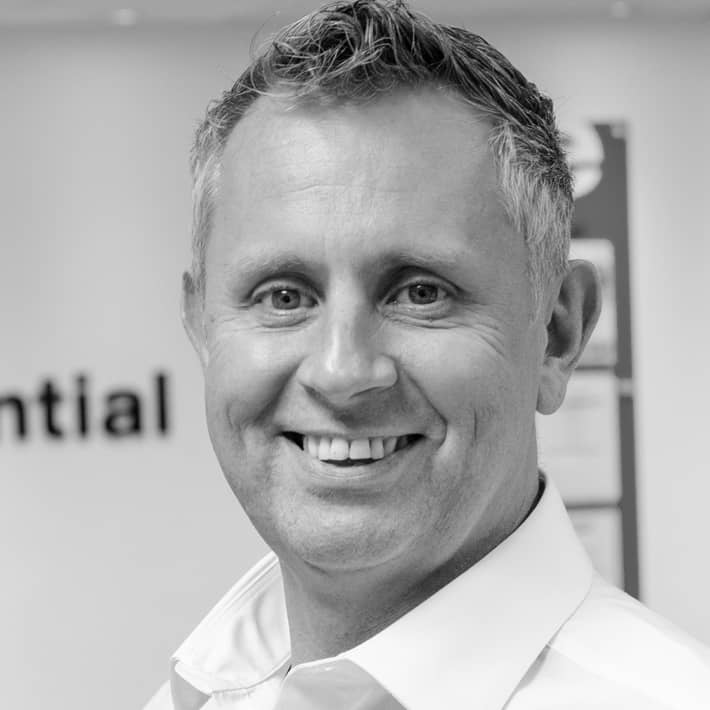 A true Wycombe boy through and through. Darrell was born in The Shrubbery in 1966 and grew up in the Booker area. He was head boy at Cressex School, loved sport and played football for the county.

After leaving school in 1983, he joined Stimpsons Cruickshank in High Wycombe as a trainee negotiator. He went on to manage several local agencies and later became a partner at JNP, leaving there in 2008. The following year Darrell joined up with Garry Almrott, Rob Mackay, Steve Harnett and Sean Owen as founding partners of Wye Residential.

Darrell divides his work/life balance between High Wycombe and Northern Ireland, commuting back and forth for the love of the job and his new wife Leanne (married in April 2020). He has two children and is a fan of Wycombe Wanderers, although he is hooked on sports of all kinds. 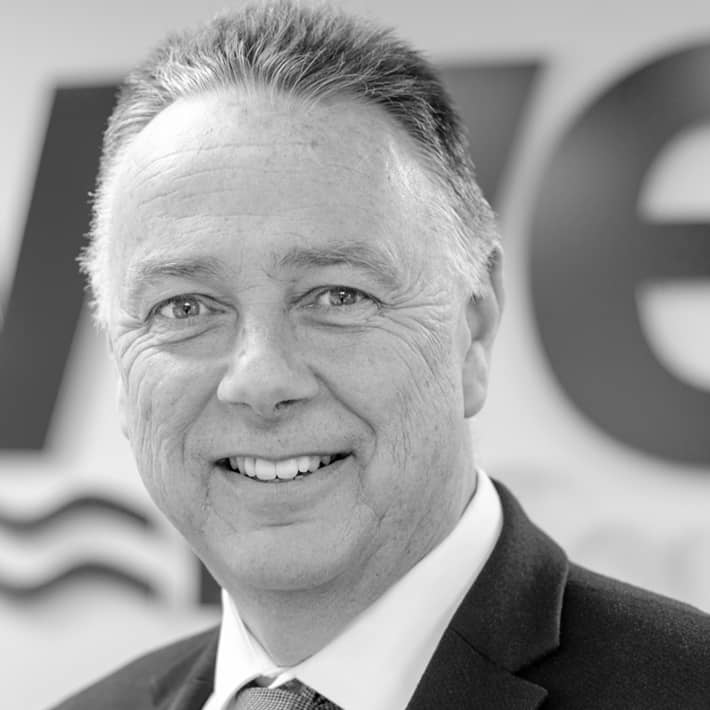 Danny Wynyard-Wright – Based in Prestwood Office

Born and raised in Jordans, Danny’s first job in 1978 was with Hamnett Raffety in High Wycombe. Some time later he moved on to Pretty & Ellis, where he first worked with Peter Ellis.

Peter and Danny joined forces in 1996 to form their own partnership, Wynyard-Wright & Ellis, with offices in Great Missenden and Prestwood, and a third office opening twelve years ago in Naphill. Peter retired from the business four years ago and Danny is now a partner in the new Wye Partnership, heading up the three offices of the consolidated agencies’ Wye Country division.

Danny lives with his wife Helen and their two daughters in Prestwood. Away from the office he has a passion for cars and enjoys a round of golf when time allows. 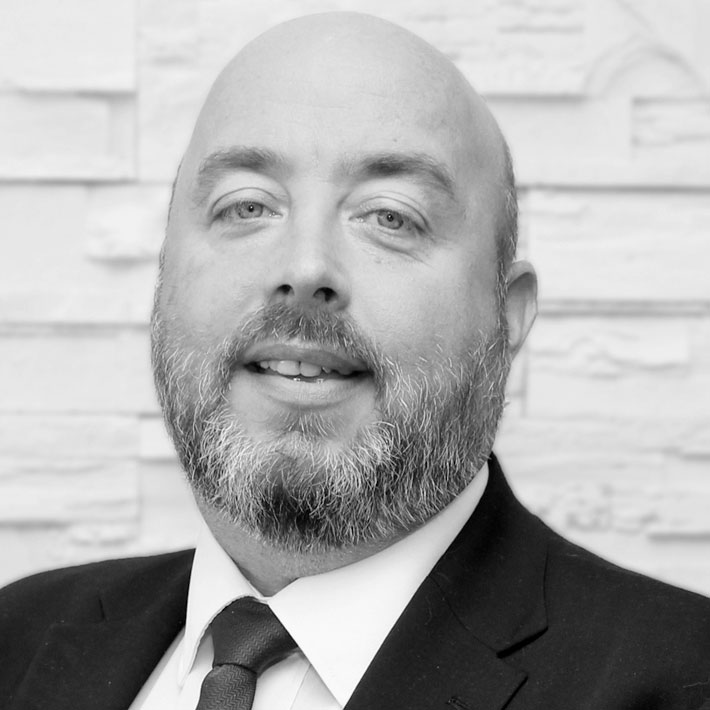 Tim Anning – Based in Stokenchurch Office

Tim was born in 1975 at The Shrubbery in High Wycombe, to parents Tim and Debby who brought him up in Stokenchurch, where he attended the local schools and clubs. Over the years Tim has also been involved in local sports, both playing and managing Stokenchurch FC, and playing for Stokenchurch Cricket Club. He started in Estate Agency at an early age as an office junior in an estate agent in High Wycombe.  He also worked with both Garry and Darrell at JNP, where for the last 6 years he was a Director at the office in Stokenchurch.  Tim is now a partner at The Wye Partnership heading up their new Stokenchurch, Lane End and surrounding areas department.

Tim still lives in Stokenchurch with his wife Lacey, and two young children, both of whom attend the outstanding local school.  When he isn’t working, Tim enjoys spending time watching the local sports teams, depending on the season, followed by a drink in one of the local pubs.

Our Place in the Local Community

The Partners and the majority of our staff live in the Wye Residential catchment area and many are active in their own smaller communities. Our employees play football for their local teams, join the parent teacher associations and raise funds for local charities, just as you would expect. This sense of responsibility and community extends into the workplace at Wye.

As an independent local business, we believe in being actively involved in our community and have become well known for our commitment to supporting local causes. You will see The Wye Partnership represented at numerous events and activities throughout the year - it’s extremely important to us to be part of the community that we live and work in. 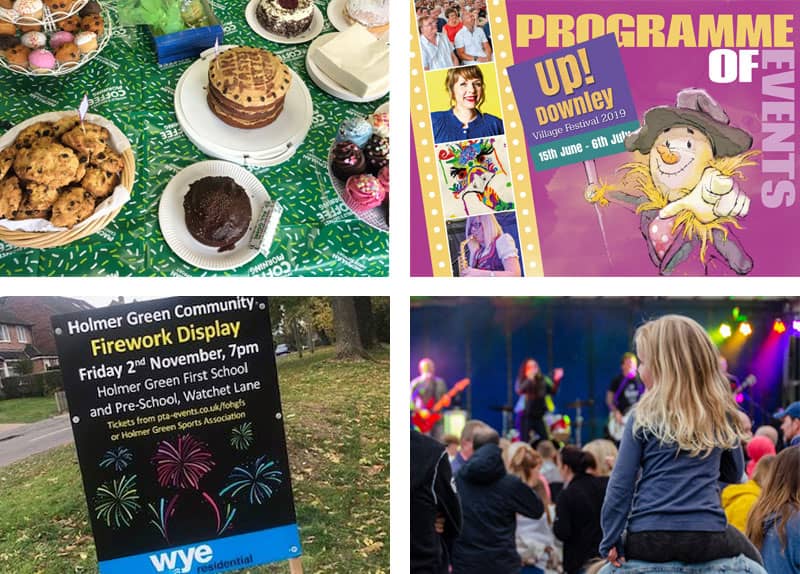